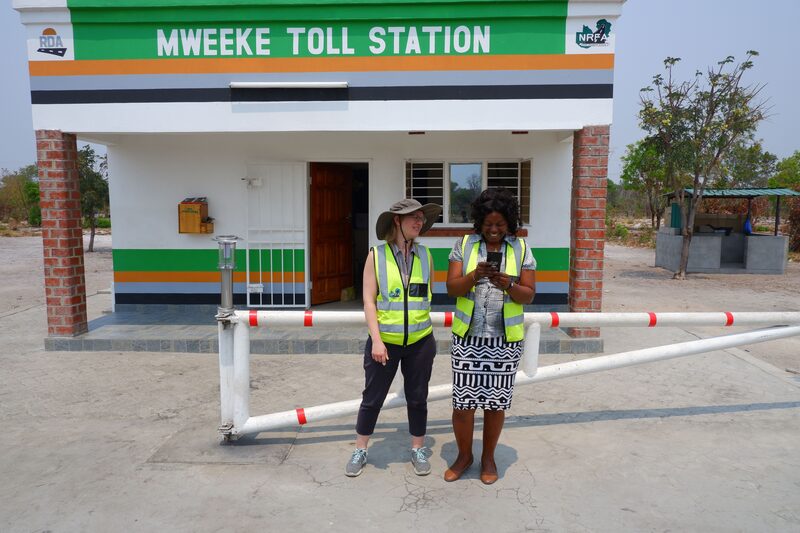 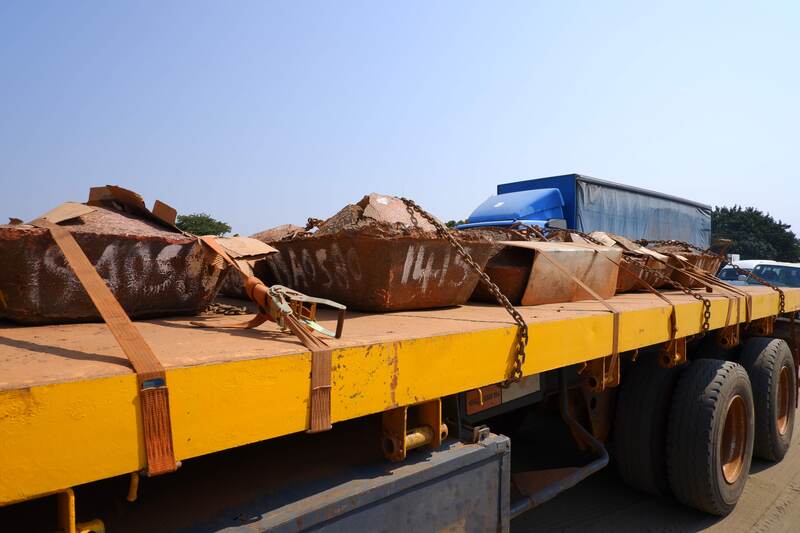 What values are debated and expressed in large infrastructure projects?
​Zambia’s registered planners and engineers have been tasked with a massive infrastructure initiative: improve more than 8,000 km of bridges and roadways for carrying heavy copper ore toward Angolan and Namibian ports. According to the ruling party’s political rhetoric, this ambitious “Link Zambia 8000” plan will transform Zambia “from a land-locked country to a land-linked country” over just five years.

Bordering Angola and Namibia, Western Province is a rural and historically neglected province where, in 2016, less than 10 percent of the population lived within 2 km of a serviceable road. Though expanding the province’s roadways is physically challenging due to the 200 km-wide Zambezi floodplain transecting it, the primary difficulty is not geographical but political. The local authority, the Barotse Royal Establishment (BRE), cannot finance large infrastructure investments. It must instead rely on the Zambian state and its access to international donors. However, Zambia’s near-exclusive focus on international routes for copper export frustrates the BRE and local residents who do want modern infrastructure, but rather for local commerce and circulation.

Municipal planners and engineers work at this nexus of international demand, national politics, and local responsibility. Their experiences reveal the fissures of development as a technical and political process, and the challenges they face offer an unparalleled opportunity to study the planners’ craft.